First Impressions: What I Love about Brazil! 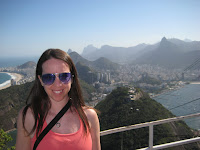 So here I am in gorgeous, Rio de Janeiro, Brazil and it couldn’t have exceeded my expectations more! It’s so beautiful here! I love it!

I really enjoy experiencing new countries and cultures. And since it’s my first time here, I thought I’d share with you a few things that I love (so far!) about Brazil.

A quick disclaimer: I’ve only been in the city of Rio and so these impressions are limited to what I’ve seen here. I obviously can’t speak for the rest of the country! 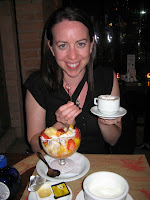 Well, that’s all for now! I’ll post more first impressions as they come!