So, remember my good friend Michelle Levy who is a professional casting agent in Hollywood? She did an awesome dream casting for UNREMEMBERED a few months back (in case you missed it, you can view the post here.) Well, she just read 52 REASONS TO HATE MY FATHER and was inspired to do another dream cast!

And since I’m so terrible at doing my own dream casts, I’m more than happy to post hers instead. And let me tell you, once again, I was blown away by how amazing and SPOT ON her casting picks were. GOSH, I LOVE THEM SO MUCH!

So without further ado, here are her picks for the main characters of the film with my comments. 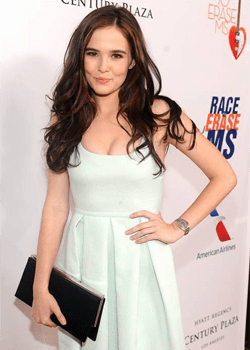 Where You’ve Seen Her: Beautiful Creatures

My Reaction: I’m SO excited about seeing Zoey in the new Vampire Academy movie next year! And seeing her picked for Lexi totally made me squeal! I really think she would be GREAT as the role of a spoiled heiress turned likable heroine. 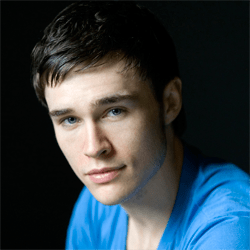 Where You’ve Seen Him: Dexter, Homeland

My Reaction: Hottie HOTNESS! Sam seems to be a really great up and coming star. I love the look of him in this photo! He can totally rock that smarmy kiss-ass intern one minute and be caring and sweet and sexy the next! Oh, Luke… 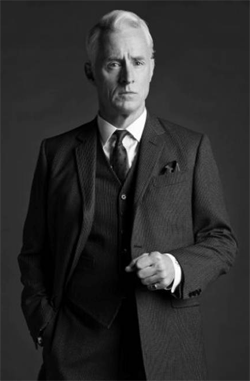 My Reaction: So, I know I told you I’m normally really bad at dream casting, but I admit, I did picture John Slattery a few times when writing the role of Lexi’s father (the title character of the book!) John has this great seriousness about him and he can be really scary if he wants to be. But at the same time, he has a hidden softness that Richard Larrabee tries so desperately to hide. I think John would ROCK this role! 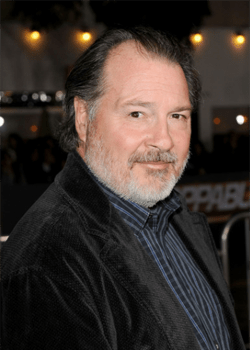 
My Reaction: I love this actor. I’ve seen him in TONS of stuff. He is SO Bruce. Kind and fatherly but also stern and serious. I like that he’s a lot more paternal looking than Lexi’s dad, which is exactly his character in the book. 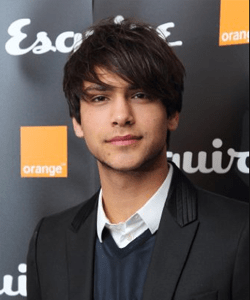 Where You’ve Seen Him: The Borgias, Battlestar Galactica: Blood & Chrome

My Reaction: YES! Rolando is supposed to be “cute” with a kind of playful dorkiness to him. Although this guy looks pretty hot to me, I can see how he could really play up the boyish charm. 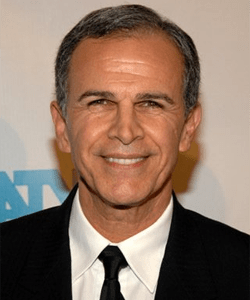 My Reaction: Horatio was one of my favorite characters to write in this book. He’s basically like a father to Lexi. He’s certainly around her more than her real father. I love Tony’s look and sweet natured smile. 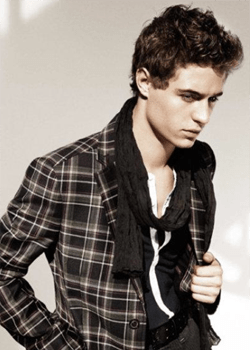 Where You’ve Seen Him: Red Riding Hood, The Host, The White Queen

My Reaction: HOLY HOTNESSSSS! I was never Team Mendi (although I hear some readers are!) but after seeing this picture, I might have to switch teams! GAH! This actor just screams rich European heir. I love it! Michelle nailed it big time with this casting pick!

So what do you all think? Is this how you pictured the characters in the book? If not, who did you envision as you were reading? Comment away!