You chose the actors, then you voted on each round until we reached the end! So….here are your winners for the roles of SERAPHINA, CODY and ZEN! And I have to say, I LOVE them! Well, done, you guys! Thanks for playing! 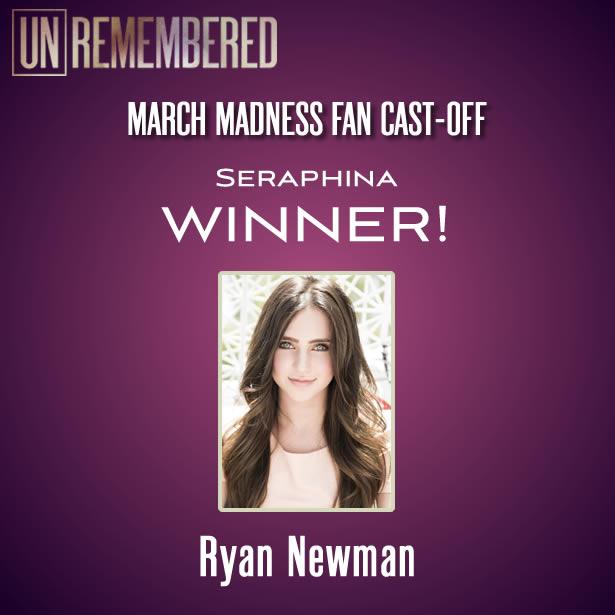 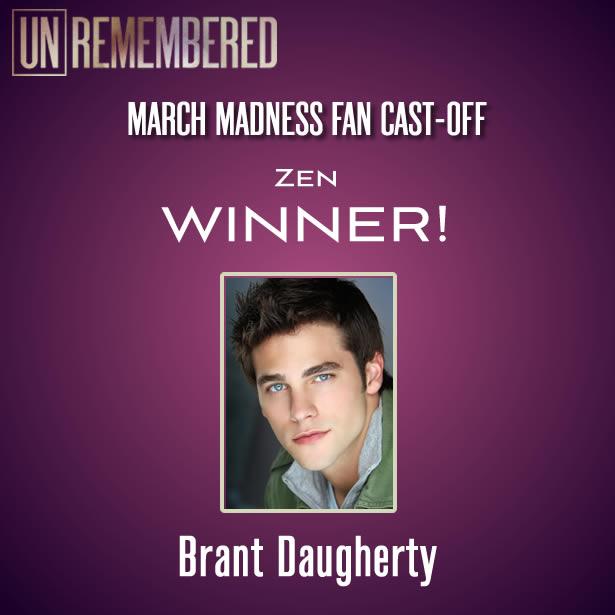 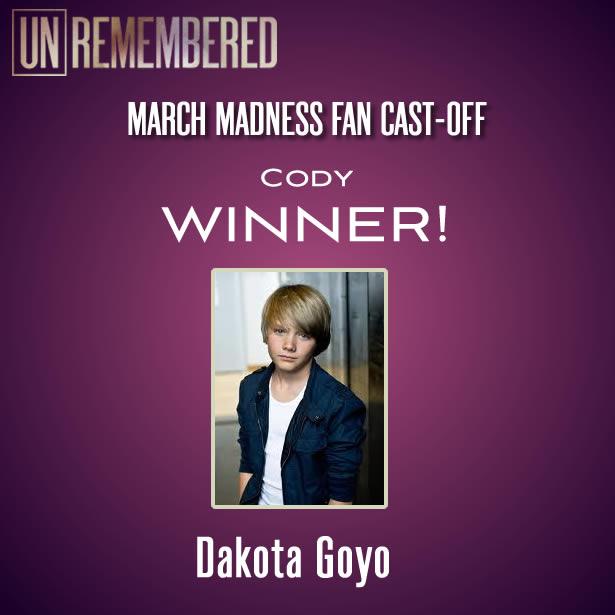 *Remember, these are fan cast picks for the roles of Seraphina, Zen, and Cody (chosen by readers). These are NOT actual castings for the film.

Click here to read more about the Unremembered Film Deal!