This is it. The trilogy is coming to an end. I can’t believe it. It feels like just yesterday I started writing Unremembered.

I’m so excited for you all to finally find out how Sera’s journey ends.

But first, something I’ve been DYING to share with you for months. I can finally reveal the stunning UK cover for UNCHANGED, the final book in the Unremembered trilogy!

So without further ado…here it is! 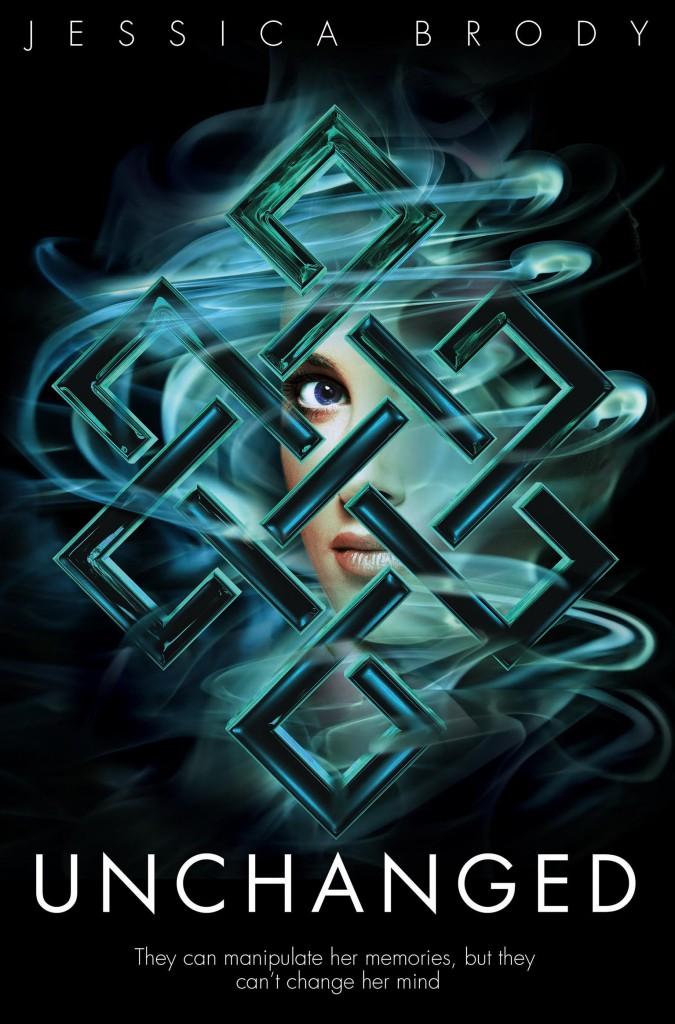 Isn’t it amazing! UNCHANGED releases in the UK on February 26, 2015! Be sure to pre-order your copy now!

And here is the entire UK trilogy side by side! (GAH SHIVERS!) 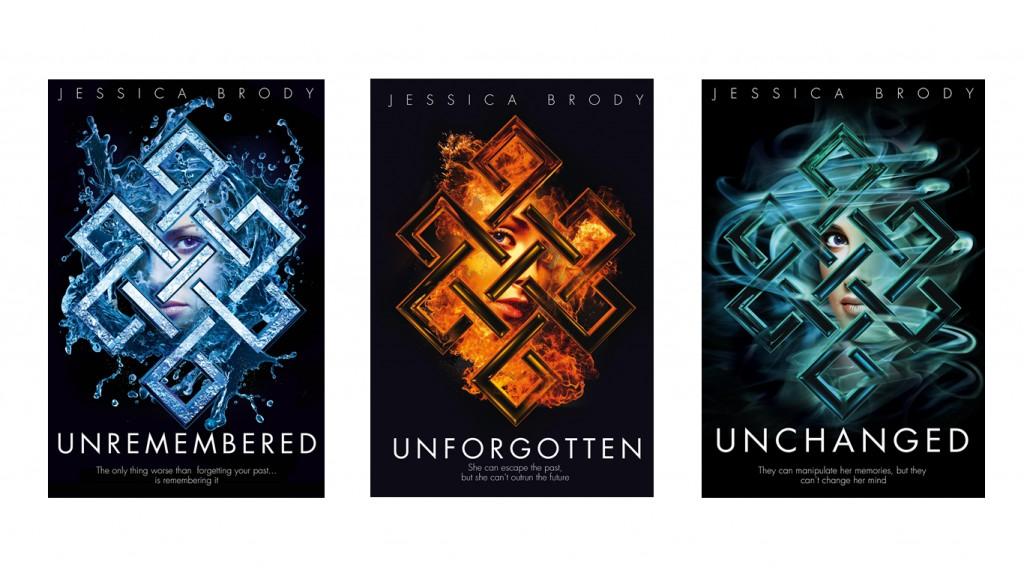 You MIGHT notice a bit of theme between the three covers. Yes, the first one features water, the second fire, and the third air (or gas). There’s definitely a very good reason for that! And I’ll be talking ALL about it in a future post closer to release. So stay tuned!

But for now, PLEASE tell me what you think of the covers! Comment away!

So many secrets are buried within these compound walls.

I used to be one of those secrets.

After returning to the Diotech compound and undergoing an experimental new memory alteration, Seraphina is now a loyal, obedient servant to Dr. Alixter and the powerful company that created her. Happy and in love with Kaelen, another scientifically-enhanced human designed to be her perfect match, Sera’s history with a boy named Zen is just a distant memory from a rebellious past she longs to forget.

But as Sera and Kaelen embark on a nationwide tour to promote Diotech’s new product line—a collection of controversial genetic modifications available to the public—Sera’s mind starts to rebel. She can’t stop the memories of Zen from creeping back in.

As more secrets are revealed, more enemies are uncovered, and the reality of a Diotech-controlled world grows closer every day, Sera will have to choose where her true loyalties lie, but it’s a choice that may cost her everything she’s ever loved.