A Week of Mondays, A Week of Looks! 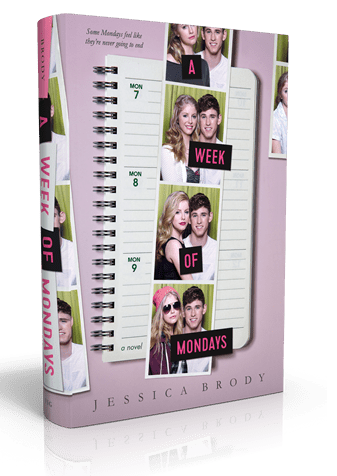 My new book, A WEEK OF MONDAYS, hits stores on August 2 (WOOT!) and to celebrate, every Monday leading up to release week, I’ll be unveiling one of Ellie’s 7 different “looks” from the story!

When Ellie Sparks realizes she’s reliving the same horrible Monday over and over again (in which her boyfriend breaks up with her), she decides to use her unique situation to try to save her relationship. So every Monday she essentially “reinvents” herself in attempt to figure out which version is the best.

Because sometimes it takes a whole week of Mondays to figure out who you really are.

At least it does for Ellie!

So without further ado, here are Ellie’s looks! 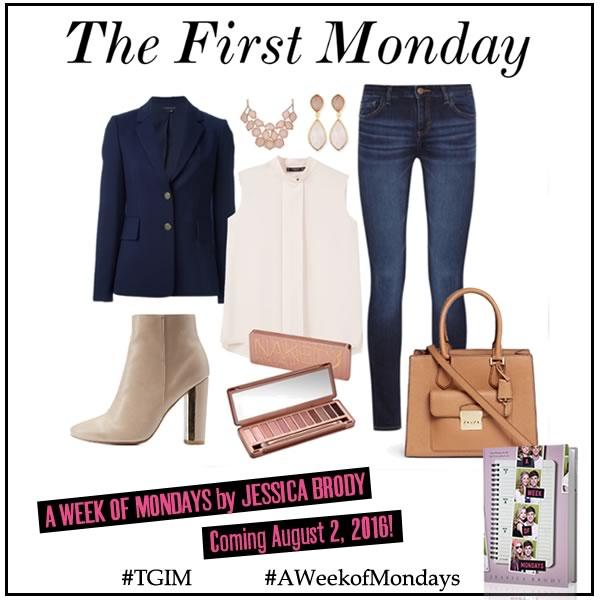 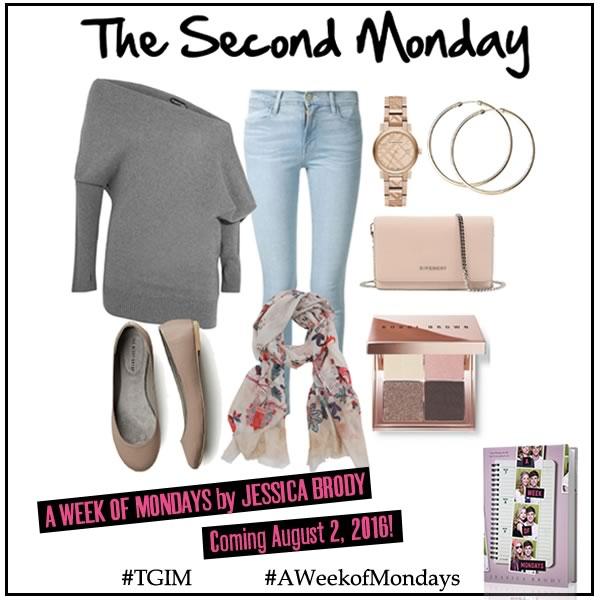 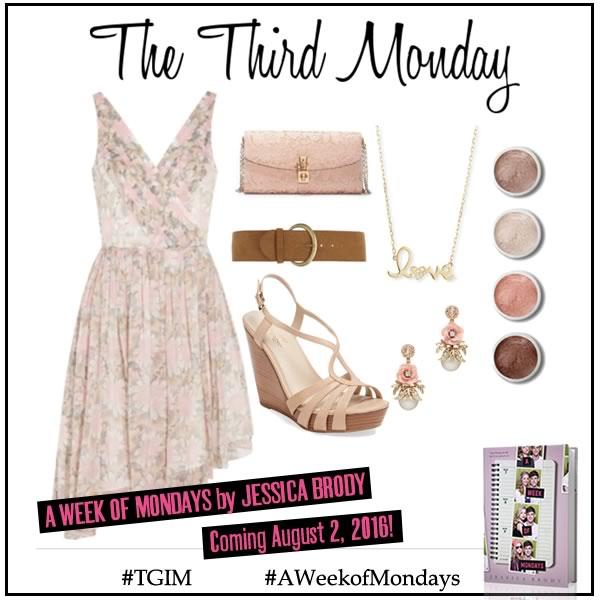 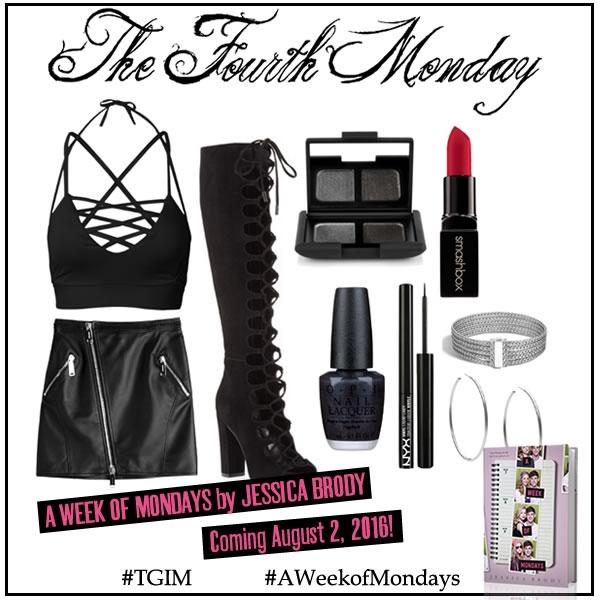 Be sure to check back every Monday until August 2 to see Ellie’s other looks and watch how she “evolves” as she relives each Monday! And of course, we’ll be voting on everyone’s favorite look at the end!

Tagged with: A Week of Mondays clothes ellie sparks