The Power of NOT Writing 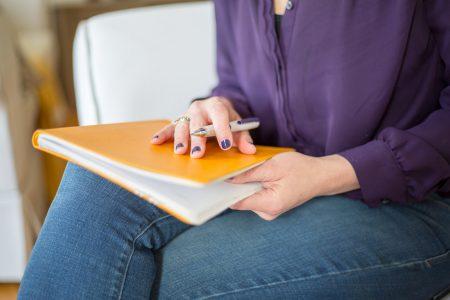 I know, I know. I’m the queen of the writing routine. You’ve probably heard me say more than once, “Write every day!” “Write even when you’re not inspired!” “Get your butt in the chair and get something down on the page!” And while I still firmly believe that writing every day is the fastest way to finishing a book, I’m also a firm believer in the power of NOT writing.

So much of what we do as writers does not happen while we’re sitting in front of our computers. It happens while we’re washing dishes, walking our dogs, stuck in traffic, showering, watching TV. I’m talking about the magic of the space in between writing sessions. And that space really is magic. It’s where my best ideas have been born. It’s where I fix broken plots and discover character motivations. It’s where endings resolve themselves and middles get unmuddled. It’s where everything suddenly becomes clear.

So yes, write daily, keep up your writing routine, but don’t get frustrated if you sit down and the magic doesn’t happen. It will happen eventually…often when you least expect it. Have faith in your wonderful brain. It’s really good at figuring things out all on its own. So skip that scene that’s been bugging you, let that character you haven’t figured out be for a while, stop stressing about whether or not the first scene is perfect or even the right first scene. Keep going. Keep writing. And trust that the answer will come to you, when it’s ready.