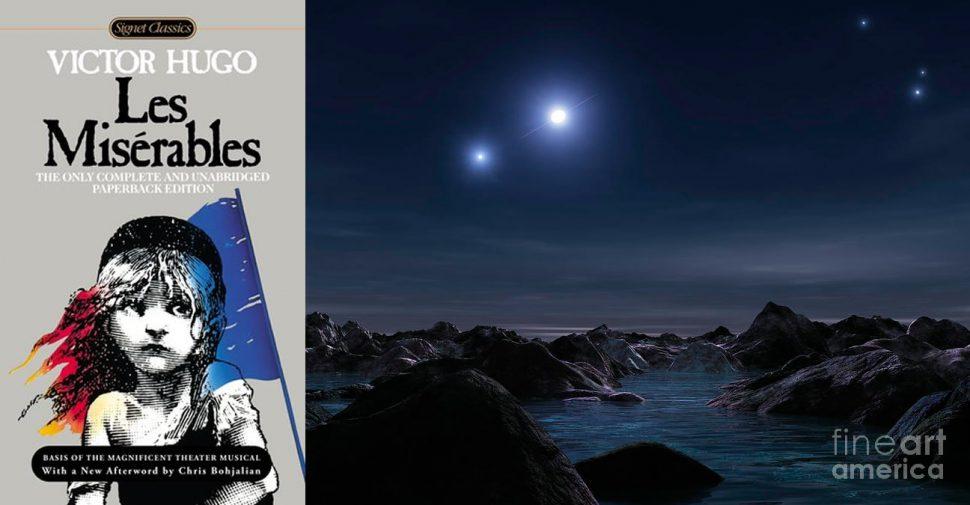 YOU GUYSSSSS!!! Guess what!!!! I’m going to be writing another sci-fi series!!!!

I teamed up with one of my best friends and an amazing writer named Joanne Rendell and we recently sold a new sci-fi series to Simon Pulse (who is also publishing my upcoming contemporary novel, THE CHAOS OF STANDING STILL).

The series is called System Divine and it’s a futuristic “space opera” retelling of Les Miserables by Victor Hugo (one of my favorite books and musicals!) The first book (coming in Spring 2019) will be called A SKY WITHOUT STARS. The second book, BETWEEN BURNING WORLDS will release in Spring 2020.

Check out the deal announcement below to find out more and SCROLL DOWN to see some fun pics of Joanne and I working and celebrating!

Nicole Ellul at Simon Pulse has bought, in a six-figure deal, A Sky Without Stars and Between Burning Worlds, the first two books in the System Divine Series by Jessica Brody and Joanne Rendell. The sci-fi novels, billed as Les Misérables meets The Lunar Chronicles, are set on the French planet-colony of Laterre, where the fates of three teens from very different backgrounds intertwine amid the looming threat of revolution. Publication is slated for spring 2019 and spring 2020; Jim McCarthy at Dystel, Goderich & Bourret negotiated the deal for world rights. 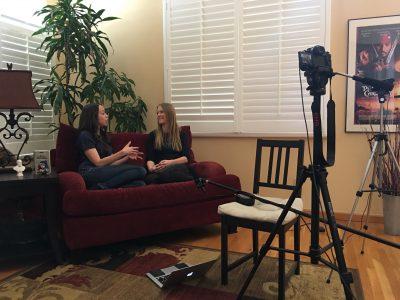 Filming an interview about the series (coming soon!) 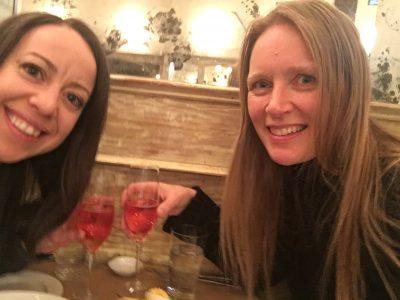 Celebrating the sale of the book in NYC! 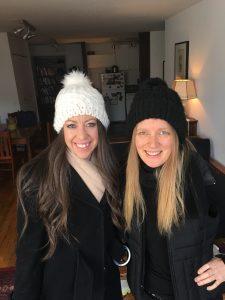 Off to our first editor meeting at the S&S offices! 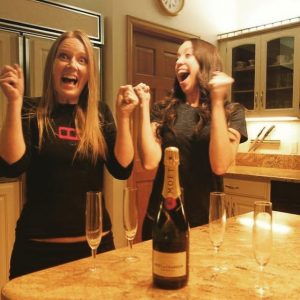 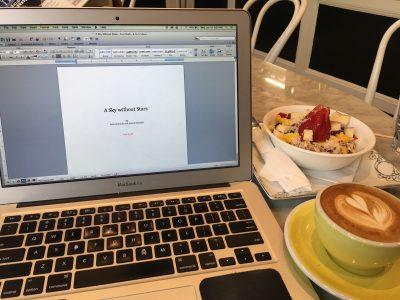 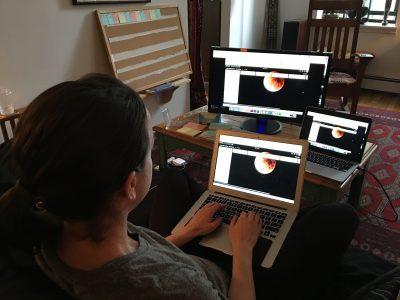