MOVIE UPDATE! – Guess Who Wrote the Screenplay for 52 REASONS TO HATE MY FATHER! 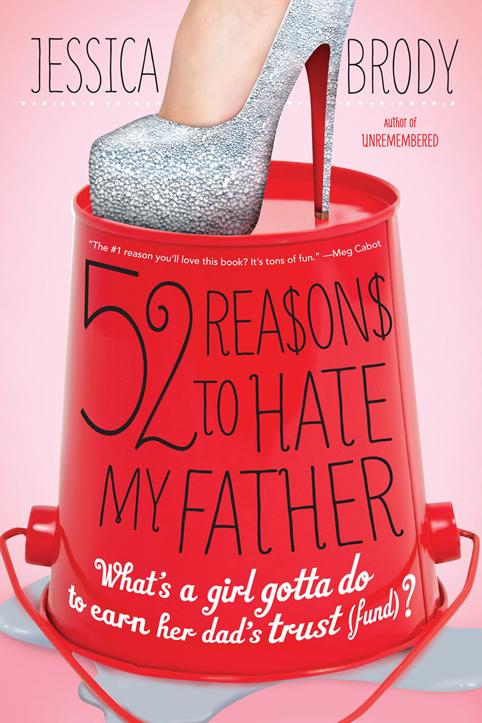 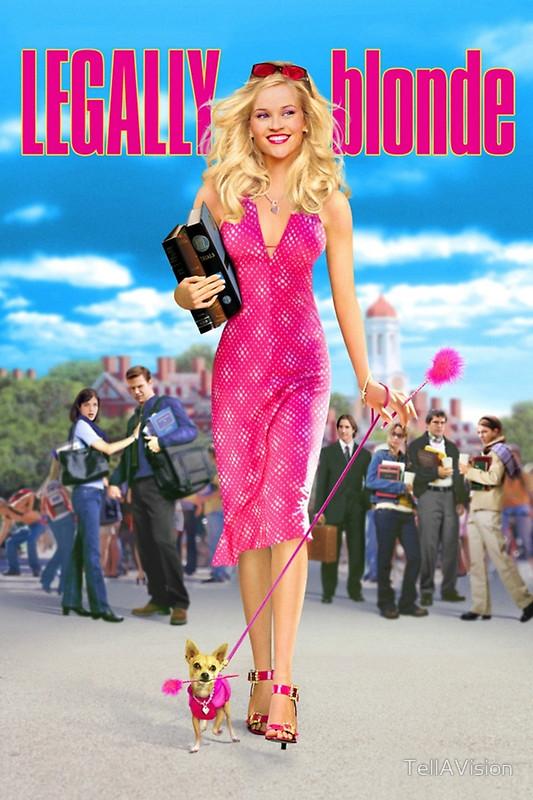 So here’s the big exciting update about the 52 REASONS TO HATE MY FATHER movie!

The screenplay is finished…AND…

It was written by the screenwriter of LEGALLY BLONDE! 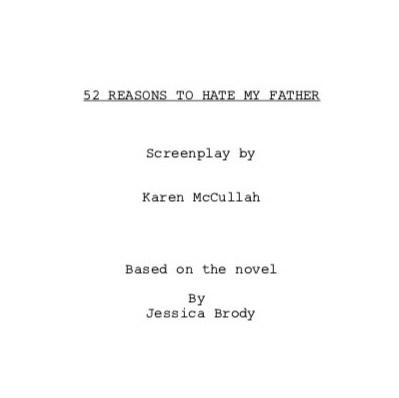 Excuse me while I faint a little in the corner. Honestly, if anyone had ever asked me, “Who would be your dream screenwriter to adapt this book?” I would have easily said, without hesitation, “Whoever wrote Legally Blonde.” It is not only one of my favorite movies OF ALL TIME, it’s also the perfect comparison title for 52 REASONS TO HATE MY FATHER (about a spoiled teen heiress who’s forced to take on 52 low-wage jobs over the course of a year in order to earn her trust fund.) So imagine my utter disbelief and excitement (not to mention flail arms!) when I was told by the 52 Reasons movie producers that they’d hired the one and only Karen McCullah to adapt the book!

Karen is also famous for having written 10 Things I Hate About You, House Bunny, The Ugly Truth, Ella Enchanted, and She’s the Man!

So happy to finally be able to share! And if you want more info about the 52 Reasons movie, you can read the original announcement in the Hollywood Reporter here!

LEARN MORE ABOUT THE BOOK HERE!