What’s Wrong with My Story? – The Ultimate “Hack” for Fixing Broken Plots 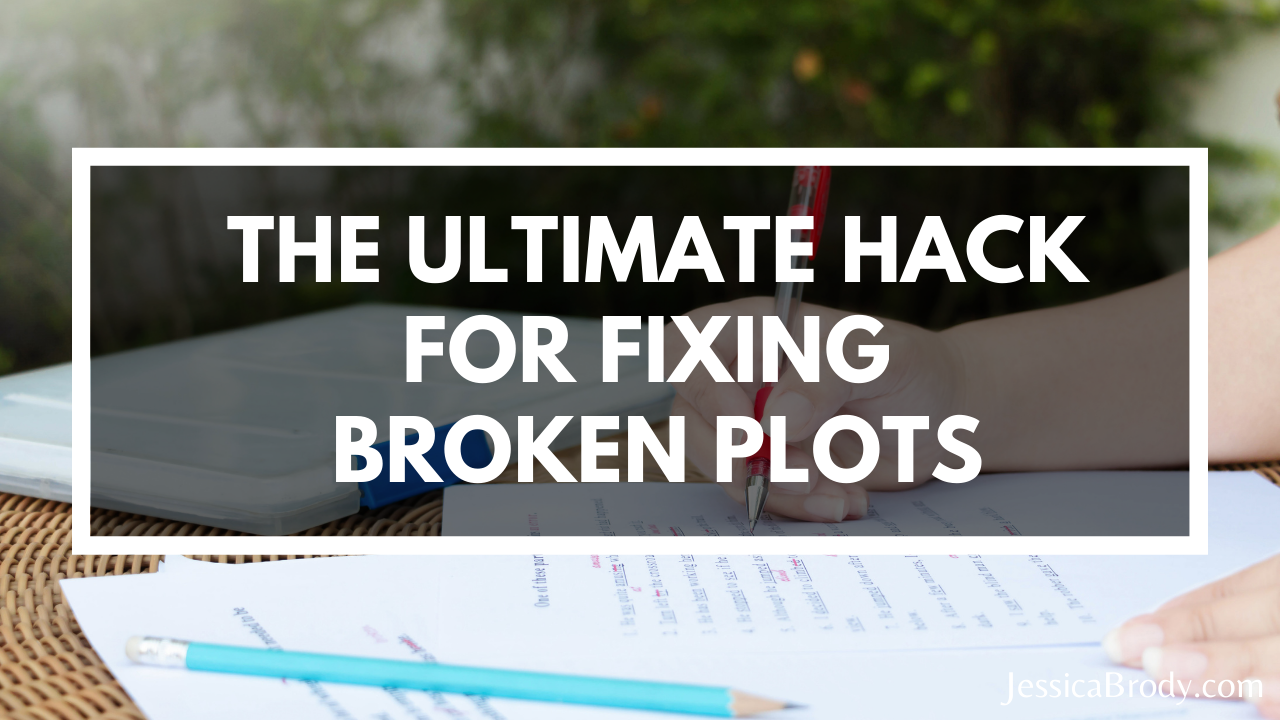 So, there you are. You’re writing like the wind. Things are going well. Words are flowing. The story is epic. The dialogue is snappy. And then SCREECH! You suddenly slam on the brakes because, wait a second, something is wrong. Everything you thought was going to work suddenly just…doesn’t.

YOU HAVE NO IDEA!

Uh-oh. This is a huge problem. A problem I’ve dealt with several times in my writing career. I call it a Plot Clog. Something is wrong with your story, but you have no idea how to fix it. And until you do fix it, you can’t really move on. Because too many other things in the story depend on this one not-working thing.

But you want to stay focused as a writer, so what do you do?

Fortunately, I recently discovered a handy “hack” for busting out of the Plot Clog, figuring out what’s wrong with your story, and getting things flowing again. Since discovering this little trick, I’ve tried it out a few times and I’m happy to report that it really does work! And it’s pretty simple too. So I thought I’d share it with all of you.

Whenever you reach a plot problem, road block, or challenge in your novel (or really any problem you’re having in any aspect of your life, but I won’t get into that), here’s all you have to do to bust free from that pesky problem:

Write an email to an imaginary editor explaining the problem.

Whether you have an actual editor or not is irrelevant. The email can also be to an imaginary critique partner, an imaginary best friend, or an imaginary literary agent, it doesn’t matter. As long as they’re imaginary because here’s the secret…

The email will never actually get sent!

So it doesn’t really matter who you write it to! Write it to an imaginary plot solving mad genius (hey…they exist!) The point is, just the process of explaining your plot problem to someone new actually helps you work out the problem itself. Particularly if the recipient is someone who’s not 100% familiar with the story you’re working on. 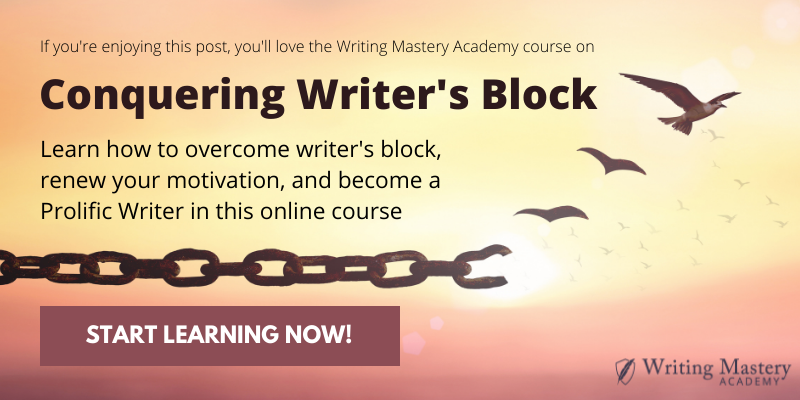 I discovered this trick a few months back when I was stuck on a plot problem and I opened up an email to my editor to tell her ALL about it. By the time I was 3/4 through the email, what do you know? I’d solved that darn thing myself. I thought it was just a fluke until it happened again when I was struggling with a different plot problem for a different novel and I started typing out the WHOLE thing to a fellow author friend over instant message, convinced SHE would be the one to help me work out the issue. But before I could even send the message, HUZZAH! the answer had come to me. That’s when I knew I was onto a pretty cool hack.

So give it a try. Next time you run into a stumbling block, open that email, picture someone who has ALL the answers on the other end, and start typing like you really are going to send it. Tell that plotting genius ALL about this problematic book or story of yours, and see if it opens up some channels in your mind.