How to Snap Yourself into the Writing Zone Every Day 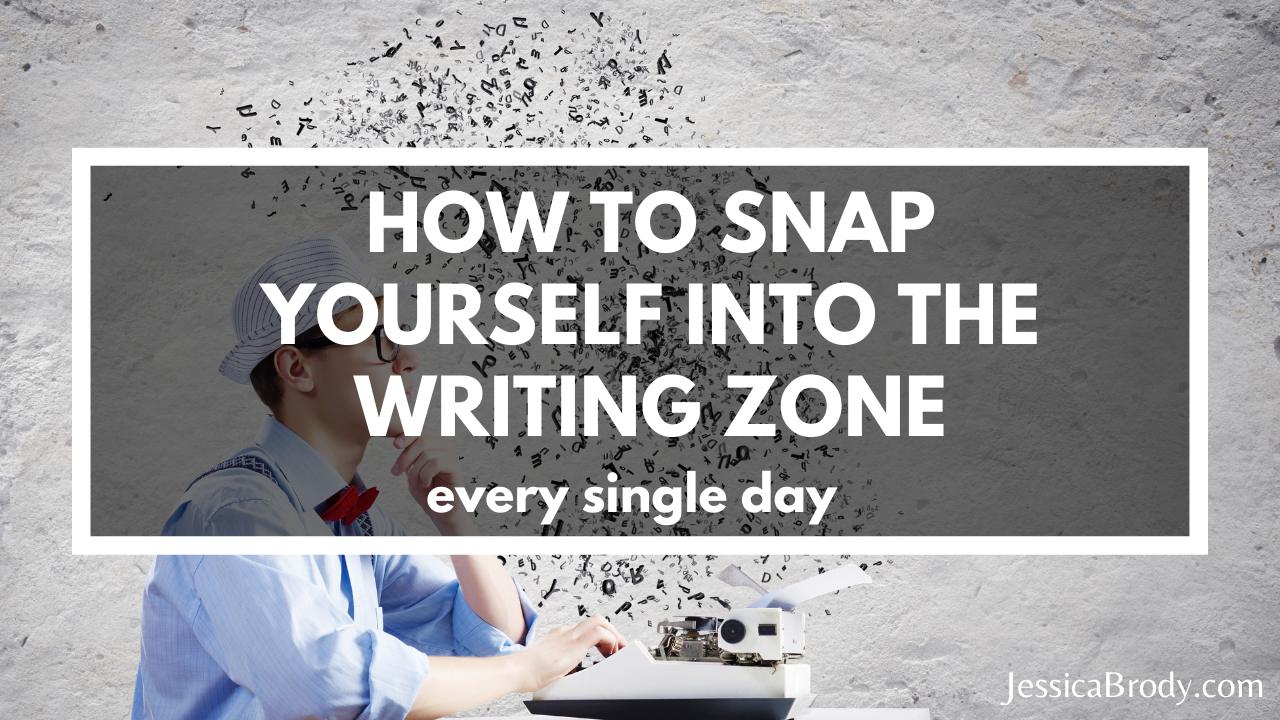 Human beings are creatures of habit. We are hard-wired to thrive in routine and rituals. That’s why so many Olympic and professional athletes have rituals for when they train or compete. Tennis players bounce the ball the same amount of times before serving, basketball players do the same thing at the free-throw line. Swimmers will often shake out each limb one by one before jumping into the pool.

It’s a kind of muscle memory exercise, but it’s also more than that. It’s a ritual. A routine that snaps your brain into the state you want it to be in.

But you don’t have to be an Olympic athlete to take advantage of this part of your brain. Writers especially can use this hack to get more out of their writing day and quickly get their brain into “writing mode” with a similar technique. This is a strategy I teach in my Productivity Hacks for Writers Online Course and one that has made a huge difference in my own writing productivity.

I believe every writer should have a Sacred Writing Ritual, something they do every single time they sit down to write. Something physical to snap their brain into writing mode. It doesn’t matter whether you write in the morning, the afternoon, or the middle of the night. By simply setting up a ritual and doing it every single day you will eventually find yourself more ready, eager and inspired to write each day. It may feel silly and weird and foreign at first, but eventually, your brain will pick up on the patterns. And it will start to make a difference. Trust me on this.

I’ve spoken to many authors about this topic. I’m fascinated by it. I just love hearing about other people’s sacred writing rituals. Some authors like to light a candle before they write, some like to put on lotion, some tie up their hair the same way, some do a stretch, some walk to Starbucks and order the exact same drink, some organize their desk, some get all dolled up (even doing their hair and make-up!) I personally like to eat the same thing for breakfast every day, ONLY drink coffee when I write, take a quick walk with my dog, and meditate every morning before diving into my manuscript. It’s my way of focusing my attention and my intention and snapping my brain into the writing zone. 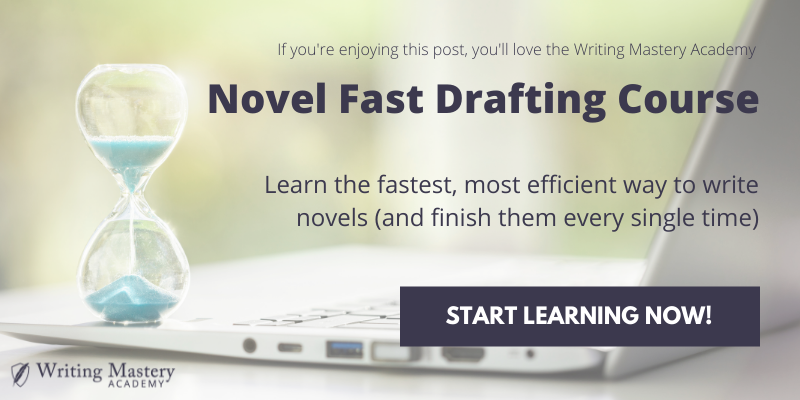 The sacred writing rituals among authors are as diverse as the authors themselves. But there is one thing they all have in common. Every writer who has a sacred writing ritual that helps them get into the writing zone all do something physical with their bodies. Something active. Just like the athletes do! After realizing this, I decided to do a little research on the subject and I found that there’s actually a specific part of our brain that recognizes and reacts strongly to actions and gestures. Physical movement. And by repeating these physical movements every single day, our brains are responding by getting into the exact same state every day. Which for us writers, is the state of focused writing.

Then I looked into it further and found some sacred writing rituals for famous authors throughout history. Jane Austen used to play the piano before she wrote. Victor Hugo wrote standing up, in front of a mirror. Kurt Vonnegut liked to do push-ups and sit-ups. All physical activities.

So, as you launch into your writing adventure, I urge you to try this simple yet effective writing hack. Set up your own sacred writing ritual. Try a few different things and see what works. It can be as simple as clapping your hands, or snapping your fingers, or as complex as playing a sonata on the piano.

Whatever you choose, stick to it, do it every day, and watch how your brain responds.