How to Fix Info Dumping With Exposition Characters and Window Characters 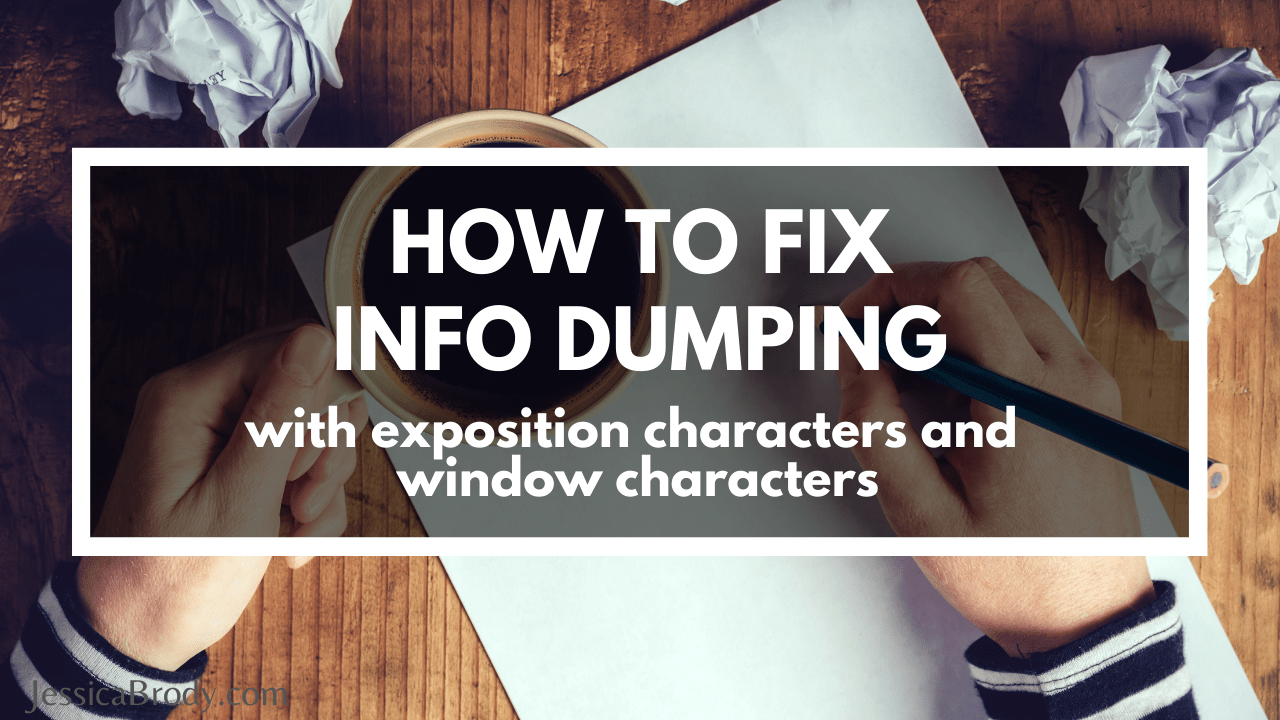 Writers are accused of a lot of unforgivable “crimes”: head-hopping, adverb overkill, predictable endings, cliched characters. Eek! I’m getting cold sweats just writing them all in one sentence!

But in the post, I want to talk about the common and far-too-often detrimental crime of “info-dumping” (also known as “too much exposition.”)

Info-dumping is when a writer inserts a bunch of information into the story at once, usually in the form of backstory, explanation, technical details, or world-building.

This information is often important for the reader to know but instead of interweaving it organically into the story, the writer “dumps” or “drops” it in large chunks, which can pull the reader out of the story. It’s a prime example of “telling” rather than “showing” and can have detrimental effects to the reader’s experience.

I don’t know a single writer who hasn’t been accused, at some point in their writing lives, of the dreaded “too much exposition.”

Info-dumping tends to be a problem in first drafts (although not exclusively) because a first draft is typically when we’re telling ourselves the story. We’re discovering all of this information and capturing it as we go. (Regardless of how much we plotted or outlined beforehand). So it’s natural for us to discover it all at once and just write it down as it comes to us. That’s all fine and good. But it doesn’t make for the best reading experience. So when we set out to revise our stories, we have to make sure that information gets inserted in a more functional, interesting way that creates reader engagement. Essentially, in the first draft, we wrote the story for ourselves. Now we have to rewrite the story for the reader.

There are many ways to solve the problem of info-dumping, but for today’s tip, I’m going to focus on my favorite solution of all. Although it might not be the easiest or fastest fix to implement, I consider it the most creative and interesting solution which is why I chose to feature it.

Allow me to introduce you to your two new favorite character types:

The “Exposition Character” and the “Window Character”

An exposition character is a character who serves the role of giving exposition to the reader and hero. Probably because they know more about the world or situation than the hero does. 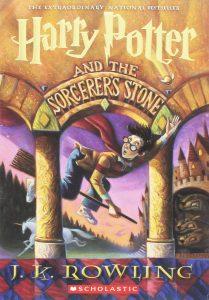 Hermione Granger from the Harry Potter series is a memorable example of an exposition character. Because she’s so well read and loves to spend time in the library, it’s believable that she knows so much about everything. Consequently, she’s often the one who reveals much needed backstory, exposition, or information about an important plot point involving Harry. In the first book, she’s the one who tells Harry about Nicholas Flammel and the Sorcerer’s Stone and she continues to do the same with other important pieces of information throughout the series. 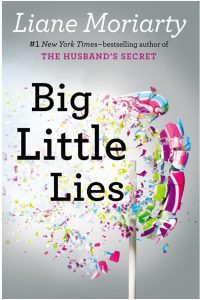 Madeline Mackenzie in Big Little Lies by Liane Moriarty is another good example.She’s so entrenched in the world and gossip of the Pirriwee school in Sydney, it’s natural for her to provide some much needed information to newcomer Jane, which takes away some of the exposition work from the author.

A window character is similar to an exposition character but serves a slightly different function. They are a window into the hero’s thoughts and allow the hero to talk through things that they otherwise would have had to think about, providing you, the author, with more opportunities and unique ways to reveal things to your reader. 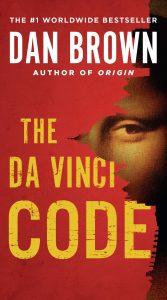 Dan Brown almost always has a window character built into his novels. Robert Langdon, the hero of most of his books, knows a lot of stuff about symbology. Which would be pretty dang boring if he just sat down and told us about it. So in order to get that stuff out of Langdon’s head and onto the page, he always has a sidekick along for the ride. Someone who typically doesn’t know as much about symbology as Langdon does. Like Sophie Neveu in the Davinci Code, Vittoria Vetra in Angels and Demons, and Ambra Vidal in Origin. These characters have their own strengths, knowledge, and insight, but they also make for great window characters to help Langdon reveal what he knows. They are “windows” into Langdon’s brain. 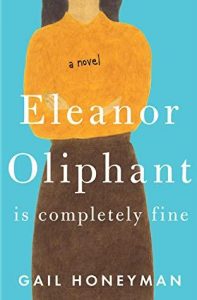 Fine by Gail Honeyman. Even though we later learn that Eleanor has a bit of an unusual relationship with her mother (and I won’t say why as I don’t want to spoil anything if you haven’t read it.) Because Elinor has
challenges in social situations, she tends to be a bit of a recluse and outcast. She works in an office building but doesn’t interact much with her colleagues. In fact, the only real social interaction she has is her weekly phone calls to Mummy where she talks about her goals and the progress she’s making on them. Mummy provides a window into Eleanor’s thoughts and because there’s a bit of a mystery about their relationship, which is revealed little by little as the story progresses, this window character also serves as a way of keeping the reader intrigued by doling out information in a mysterious way throughout the story. 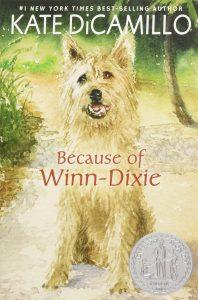 plays the role of a window character. The dog serves as a way for Opal’s feelings and emotions to get out in the open. When Opal talks to the dog, she’s able to share what she’s feeling.

Window characters don’t only work in novels. They’re also great devices for screenwriters, who physically can’t info-dump, but still need to get information across to the reader. The window character that springs to mind instantly is from Jojo Rabbit. Jojo’s imaginary friend, Hitler, serves as a brilliant window character, showing us how Jojo thinks, his fears, his flaws, and even his transformational arc as he starts to reject the ideals of his imaginary friend.

So, yes window characters can be humans, pets, imaginary friends, ghosts, robots, anything you want. It’s just another device to help you transform your necessary exposition from lumps of text on the page into intriguing interwoven threads of the story.

Anytime you can get information out of the hero’s head or avoid a straight-up narrative info dump, it’s going to result in better storytelling and a more enjoyable reader experience.