Over the course of one chaotic night stranded at the Denver airport, Ryn confronts her shattered past thanks to the charm of romance, the uniqueness of strangers, and the magic of ordinary places. 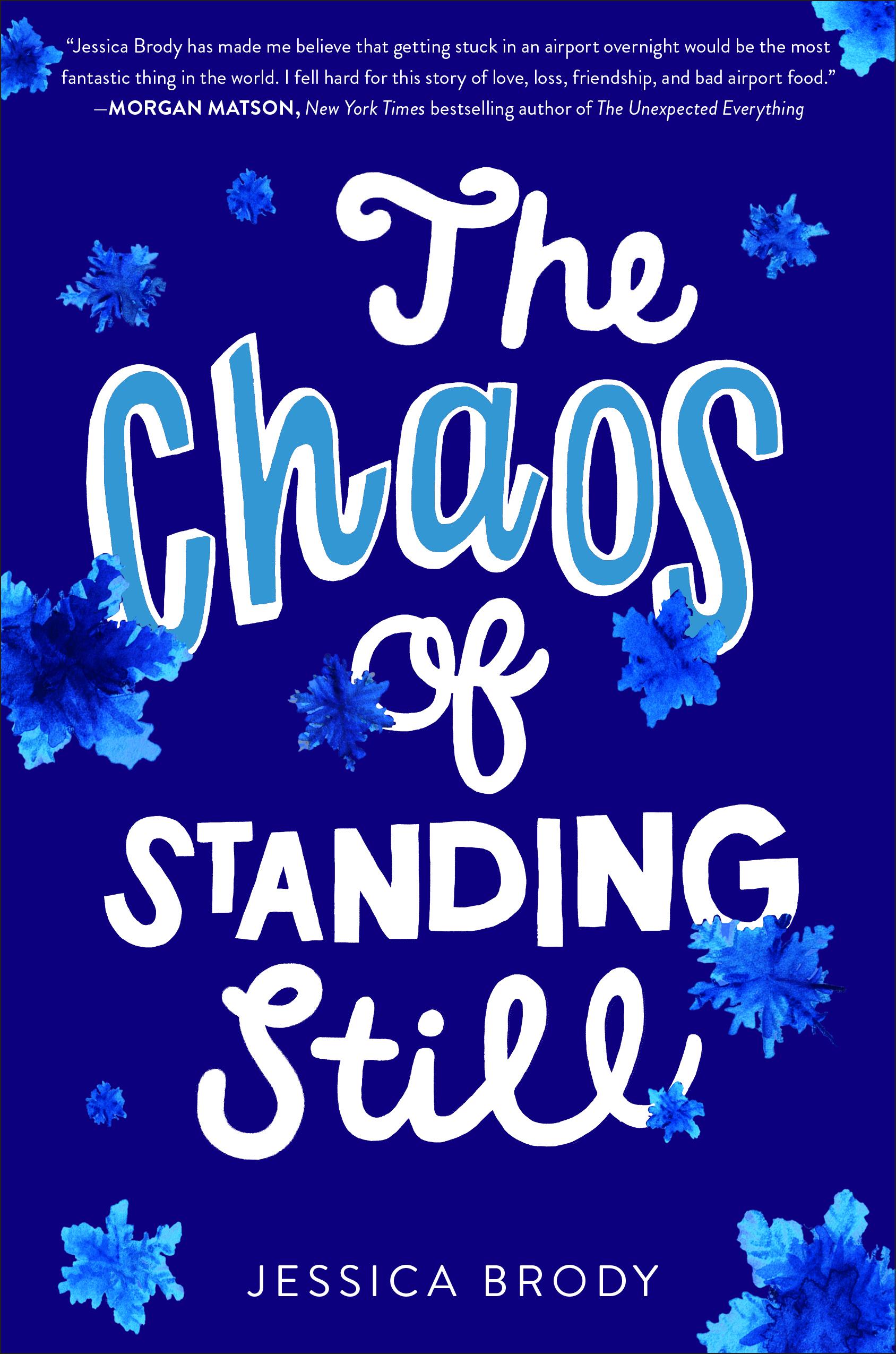 THE CHAOS OF STANDING STILL

Ryn has one unread text message on her phone. And it’s been there for almost a year.

She hasn’t tried to read it. She can’t. She won’t. Because that one message is the last thing her best friend ever said to her before she died.

But as Ryn finds herself trapped in the Denver International Airport on New Year’s Eve thanks to a never-ending blizzard on the one-year anniversary of her best friend’s death, fate literally runs into her.

And his name is Xander.

When the two accidentally swap phones, Ryn and Xander are thrust into the chaos of an unforgettable all-night adventure, filled with charming and mysterious strangers, a secret New Year’s Eve bash, and a possible Illuminati conspiracy hidden within the Denver airport. But as the bizarre night continues, all Ryn can think about is that one unread text message. It follows her wherever she goes, because Ryn can’t get her brilliantly wild and free-spirited best friend out of her head.

But tonight, for the first time ever, she’s trying. And maybe that’s a start.

As moving as it is funny, The Chaos of Standing Still is a heartwarming story about the earth-shattering challenges life throws at us—and the unexpected strangers who help us along the way.

PRAISE FOR “THE CHAOS OF STANDING STILL”

“Jessica Brody has made me believe that getting stuck in an airport overnight would be the most fantastic thing in the world. I fell hard for this story of love, loss, friendship, and bad airport food.”
— Morgan Matson, New York Times bestselling author of The Unexpected Everything

“A beautiful and deftly told story of letting go and starting over. The Chaos of Standing Still is laugh out loud funny, deeply stirring, and of course wonderfully swoony, You’ll love it.”
— Julie Buxbaum, New York Times bestselling author of Tell Me Three Things

“Even those who haven’t experienced a devastating loss like Ryn’s will relate to her struggle: feeling stuck between moving on and holding on. Ryn’s one year/one night journey to find her new normal is funny, insightful, empowering, and filled with heart.”
— Tamara Ireland Stone, New York Times bestselling author of Every Last Word

Are you on Instagram? Make sure to tag your photos of “The Chaos of Standing Still” with @jessicabrody & the following hashtags: #JessicaBrody & #TheChaosOfStandingStill

Subscribe to Jessica's newsletter & receive the first
4 CHAPTERS (50 Pages) of SKY WITHOUT STARS! Available to email subscribers ONLY.

GET A FREE STARTER KIT
SAVE THE CAT! WRITES A NOVEL

Discover the secret storytelling code behind every bestselling novel.

Sign up today to receive a FREE starter kit, including: 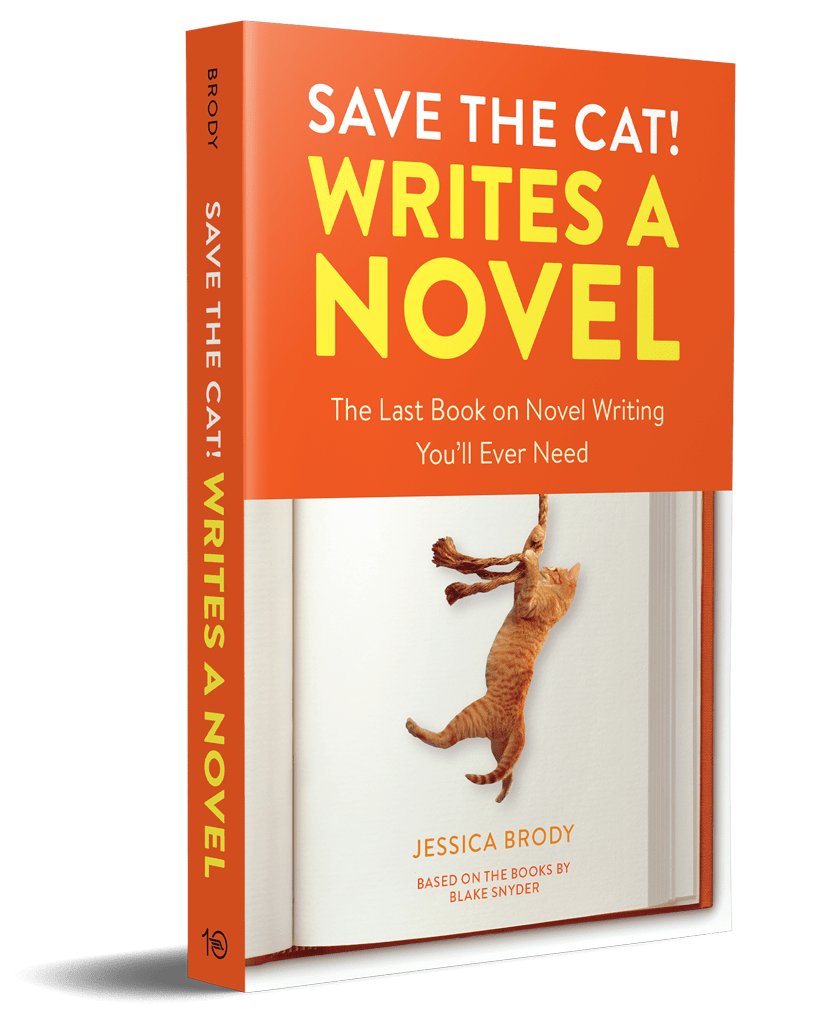