Three years after making one of the most regretful decisions of her life, Kennedy Rhodes bumps her head and wakes up in a parallel version of her life where she made a different choice, only to find that this world is not as perfect as she thought it would be.

A Junior Library Guild Selection of 2017! 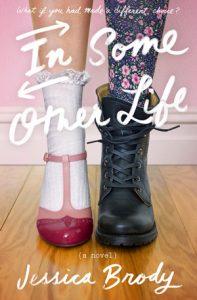 The very first thought that enters my mind as I watch my boyfriend kissing my best friend is…you chose wrong.

Three years ago, Kennedy Rhodes secretly made the most important decision of her life. She declined her acceptance to the prestigious Windsor Academy to attend the local public school with her long-time crush, who had finally asked her out. It seems it was the right choice—she and Austin are still together, and Kennedy is now the editor-in-chief of the school’s award-winning newspaper. But then Kennedy’s world is shattered when she walks in on Austin kissing her best friend and she wonders if maybe her life would have been better if she’d made the other choice. As fate would have it, she’s about to find out . . .

The very next day, Kennedy hits her head and mysteriously awakes as a student of the Windsor Academy. And not just any student: Kennedy is top of her class, she’s popular, she has the coolest best friend around, and she’s practically a shoe-in for Columbia University. But as she navigates her new world, she starts to question if this alternate version of herself is really as happy as everyone seems to believe. Or is it possible this Kennedy is harboring secrets and regrets of her own? 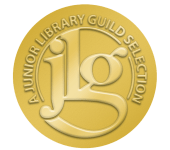 A Junior Library Guild Selection of 2017!

Are you on Instagram? Make sure to tag your photos of “In Some Other Life” with @jessicabrody & the following hashtags: #JessicaBrody & #InSomeOtherLife