Unleash your creativity and brainstorm bestselling, high concept book and movie ideas in this online course

What do blockbuster books and movies – like Harry Potter, The Girl on the Train, The Martian, The Hunger Games, and The Da Vinci Code – all have in common?

They’re all built around an idea that grabs your attention in one sentence.

And it’s precisely what you need to make sure the novel or screenplay you’ve slaved over gets a second look from publishers, agents, and movie producers.

In this course, I show you exactly how to brainstorm and build out your own high-concept ideas so that you, too, can dazzle literary agents, film producers, publishers and readers — and start making serious money.

High-concept ideas are basically known as the “holy grail” of the book and movie business.

Because high-concept ideas are known to sell better, faster and for more money than ideas that are not considered high concept.

But what is a high-concept idea? And how do you know if you have one? Or better yet? How do you come up with one that will sell? 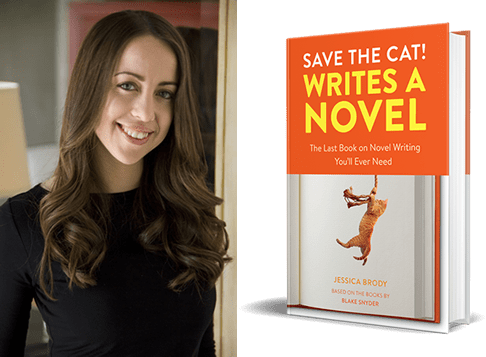 Hello, I’m Jessica Brody and in twelve short years, I’ve managed to sell more than 20 books to major publishers like Simon and Schuster, Random House, Macmillan and Disney Press, including the #1 bestselling plotting guide for novelists, Save the Cat! Writes a Novel. Also, my books have been translated and published in over 23 countries and several of my novels have been optioned for film and TV.

How did I manage to do all this?

The answer is simple: High-concept ideas!

And I’m excited to share my secrets of success with you in this course!

Who is this Course For?

What Students are Saying

"If you're stuck for an idea, not just an idea but a great idea, then this class is for you."

"A definite must for anyone wishing to break into the big leagues!"

"I used your course to develop my pitch to two agents. They both requested a manuscript."

"Jessica Brody breaks down these concepts with clarity and amazing insight."

"I would recommend this to ANY writer at ANY level."

"Now at the end of the course I have 22 different ideas!"

Get This Course
Plus Access to our Entire Library!

This course is part of our Writing Mastery Academy membership.
Get unlimited access to our entire course library for only $15/month. That’s 100+ hours of content to help you break through challenges and achieve your writing goals.

Save the Cat! Novel Writing Course

OFFICIAL SAVE THE CAT! COURSE
Discover the secret storytelling code behind all great novels and use it to outline, write or revise your own

Learn the fastest, most efficient way to write novels (and finish them every single time)

Learn a time-tested, step-by-step revision process for taking your novel from first draft to final draft

Learn to create fully fleshed-out, dynamic characters and how to reveal them to the reader in a way that grabs their attention and captures their heart

Master the foundations of compelling fiction and use them to craft killer novels, memoirs, or short stories

Learn to "hack" your brain, space, and devices to stay focused, be more productive, and get the most out of every writing day

Proven strategies, techniques, and tools to overcome writer's block (for good!), and become a Prolific Writer

Sell Your Novel to a Major Publisher

A comprehensive, step-by-step insider's guide to selling your book and becoming a paid, published author

A fun, interactive workshop to help young writers unlock their creativity, improve their craft, and write better stories (ages 9 and up)

Monthly webinars (with Jessica Brody and special guests) where we deep dive into a variety of writing topics and answer your questions. Join live or watch the recording

Members of Writing Mastery Academy always get first-look access to all future courses before they're released anywhere else!

What’s included in your membership 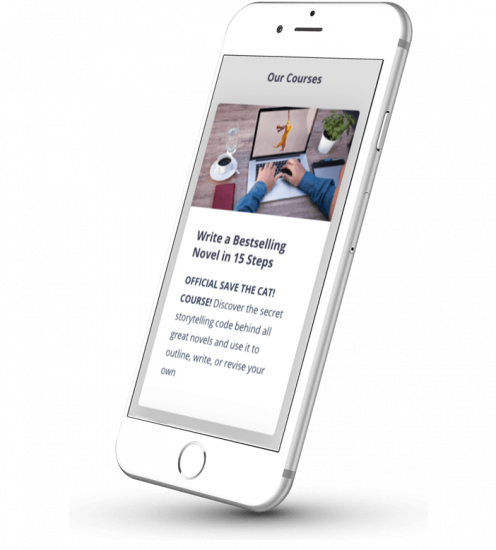 Choose the plan that works best for you 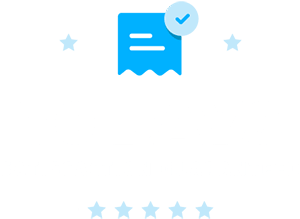 Our Promise: We think you’ll love our courses, but if for any reason you don’t, our membership and each of our courses are backed by a 30-day money-back guarantee.

When do the courses start?

Instantly! As soon as you enroll as a member, you’ll get access to all Writing Mastery Academy courses, video lectures, and exercises.

Can I take the courses at my own pace?

Absolutely! The video lectures inside all of our courses are pre-recorded so that you can start the course and work through the lectures at your own pace. There is no need to show up at a specific time, you’ll be able to login and start watching at whatever time suits you best. You can also take each course as many times as you want!

Are there any requirements for the courses?

You will need an internet connection to stream the video lectures. You can access the courses on any device: desktop computer, laptop, tablet or mobile. Some of the exercises will ask you to write (these are writing courses after all!) so, you’ll want either a computer or pen and paper close by!

If I'm not happy with the courses, can I get a refund?

Hopefully this won’t be the case, but if the content isn’t what you expected you can request a refund within the 30 day money back guarantee window.

Will I need to purchase anything else once I'm inside the courses?

Inside some of the courses, you may see the instructor recommend products or services to help you get results faster. However, these extra purchases are never required and you will still get all the benefits of the course without these extra tools.

How do I get answers to questions about the courses?

You can always contact support for technical-related questions. For questions about the course content, you can post in the Writing Mastery Online Community to get feedback from our teaching assistants and other students or submit your questions to the Live Webinar Events.

Jessica Brody is unable to answer questions about course content outside of the Live Webinar Events.

When are the Live Webinar events?

The Live Webinar events with Jessica Brody and/or special guests are scheduled regularly (normally once per month). The webinar schedule is included in the monthly member newsletter and is always available in the Webinars course. Members can also sign up for email reminders for each event.

Enroll now and get unlimited access to
our entire course library (and more)!